Aims and objectives: • To assess patients with cerebrovascular accidents (CVA), in order to ascertain the presence and types of language deficits.

• Assess for any possible association between lesion site and pattern and degree of language impairments.

• To determine if the degree of language deficits are more in left hemisphere pathology.

Materials and methods: An observational study was conducted over a period of 1 year in the Department of ENT and Head-Neck Surgery and Department of Neuromedicine in a Tertiary Care Hospital. Poststroke patients were evaluated. Stable patients were selected. Both hemorrhagic and ischemic stroke patients were included. We had used the Western Aphasia Battery (WAB) to assess the faculty of Language in the study population and computed the Aphasia Quotient, based on which we categorized language function.

Results: In our study, the number of patients with Infarction as the pathologic process was greater than those with hemorrhage. A total of 40% of cases had exclusively subcortical lesions. In our study, young stroke (stroke in patient under 50 years of age), was present in 14%. Aphasia was present in 40% of the patients. Crossed aphasia was seen in one patient (4%). Based on the aphasia quotient obtained from WAB, we categorized the aphasia as mild (4%), moderate (12%), and severe (24%). We had a preponderance of nonfluent aphasia.

Conclusion: The frequency of poststroke aphasia was higher in our study (40%) than that seen in earlier studies. We have seen a preponderance of nonfluent aphasia in our study with global aphasia (50%) being the commonest subtype. Significant association (p < 0.05) was found between left-sided lesions and the presence of aphasia.

In the US, stroke is the most significant contributor to long-term adult disability and the 5th most common cause of death.1,2

Disability is multifactorial and is determined by the site of the lesion, the degree of neurological recovery, premorbid status, and the environmental support systems.

Localization of the Stroke

In certain stroke varieties, there is a proclivity to occur in particular areas. For example: Lacunar stroke in the Subcortex.3 Damage occurring in one brain region impairs the specialized centers in the affected region and also loss of input from the injured part affects the entire brain. Arterial territories are used to localize stroke.

Injury to the right hemisphere results in:

Indifference or flat affect, impulsivity, and emotional lability. Lack of insight is characteristic.

Injury to left hemisphere results in:

Diagnostic criteria for aphasia vary among different studies9 resulting in variations in statistics. Stroke studies show that language pathology is seen in 1510–42%11,12 patients of acute stroke. The number of first-time stroke patients recorded in 2013, was about 10.3 million.13 With such a high global burden, the accurate validation of poststroke aphasia assessments is vital for resource allocation.9

Neuroimaging reveals a correlation between lesion site and aphasia occurrence with recovery being dependably predicted based on lesion site and size.14,15 Imaging methods only characterize the lesion16 and further defining of language impairment will require additional bedside tests and clinical evaluation.17

Many of these scales have not been specifically validated for use in hyperacute stroke, despite being used for managing the same.21

Brief screening tools such as the Frenchay screening test,22 may be used by health professionals who are not specialists,21,24,25 to identify and promptly refer patients who are at-risk.21,22,23,24,25 Such tools usually do not test writing and reading.23 They are thereby not comprehensive and thereby not useful in isolation, for diagnosis.26

The shortfall of these tests is that their metrics are reported in their test manuals and not within peer-reviewed journals.

WAB has been utilized in our study.

The WAB is a Language assessment tool, used to test for Aphasia in patients between 18 and 89 years of age. The WAB has positive attributes such as validity and high consistency.35 The WAB, by design, has several subtest criteria and tests all language modalities. It also tests “higher cortical functioning." Pearson Assessments published the revised edition (WAB-R) in 2006, which also included a bedside screening test (Table 2).

An observational study was done at a tertiary center in West Bengal.

Patients admitted to the Neurology ward. 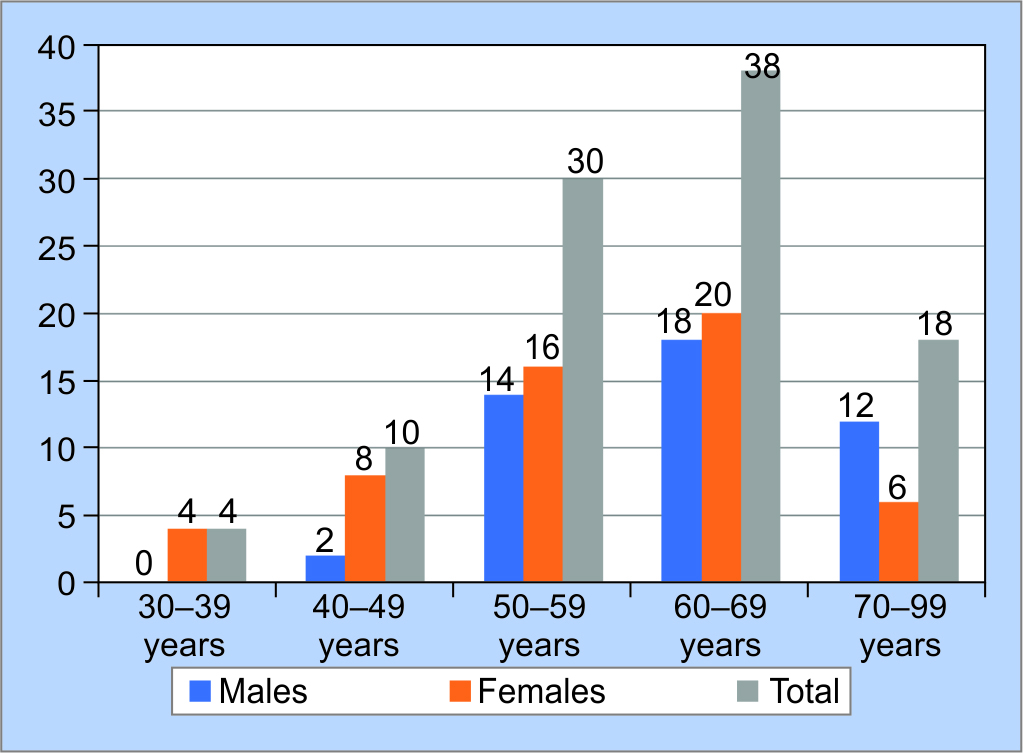 Fig. 1: Representation of ages of subjects 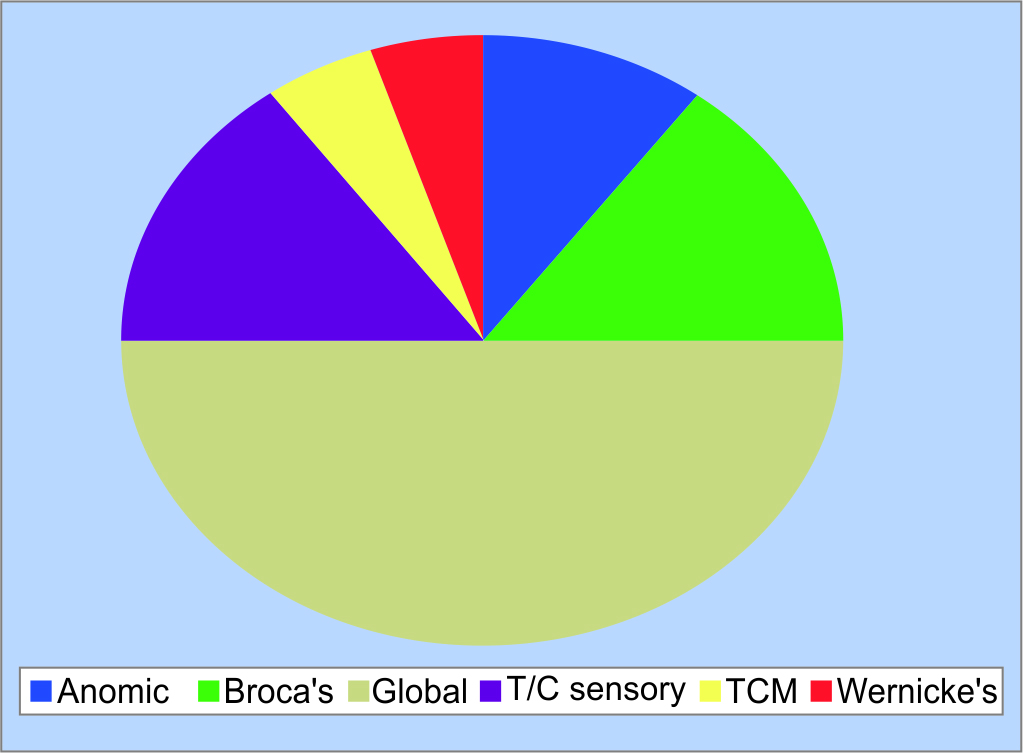 Fig. 2: Distribution of types of aphasia 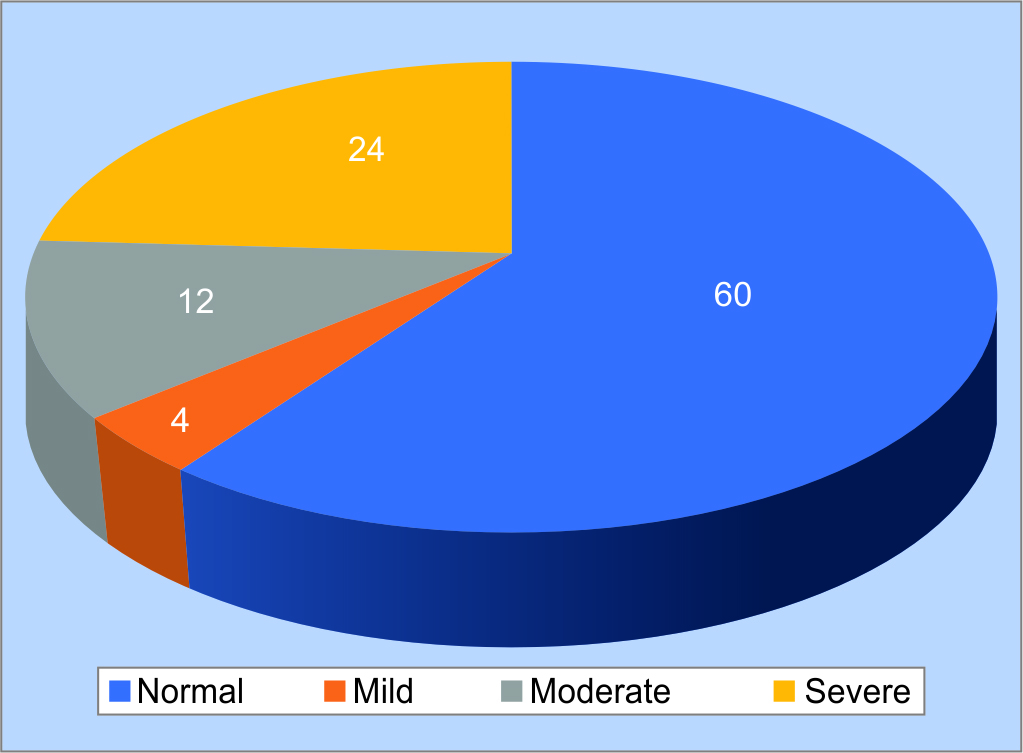 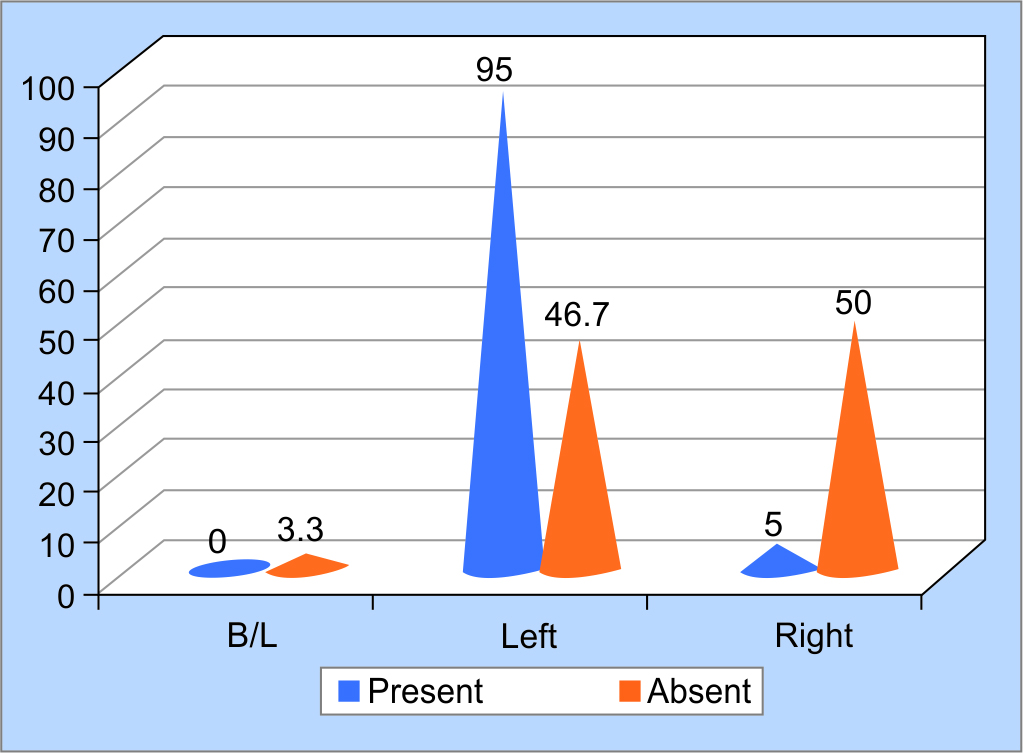 Fig. 4: Association of aphasia incidence with lesion side

Table-4 states the relationship with type of pathologic process with presence of Aphasia. There was no statistically significant relationship present (p > 0.05)

From Table-5, we infer that the parameters were not associated with each other (p > 0.05)

Table-7, states the frequency of the different classes of aphasia in our study. Out of the aphasics, 30 % were fluent, and 70 % were nonfluent

Table-8, categorizes the AQ values from our study. Among them, the values were normal in 60% and mild aphasia was 4%, moderate aphasia was 12% and severe aphasia was 24% (Fig. 3)

From Table 9 Figure 4 we can infer the association of left side lesions with aphasia incidence (p < 0.05)

Pure subcortical lesions were seen in 40% of our cases. In our study young stroke (stroke in patient under 50 years of age), was present in seven cases (14%) which was lower than the count seen in another earlier study.36